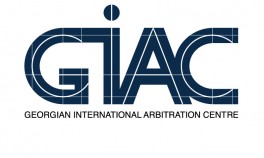 In the framework of the Session, the potential reforms were discussed, including the Appellate mechanism and establishment of the multilateral court for the investor-state disputes.

Additionally, other related topics were discussed during the meetings, such as financing of the new mechanism, choice and qualification of the arbitrators and the enforcement of the award.