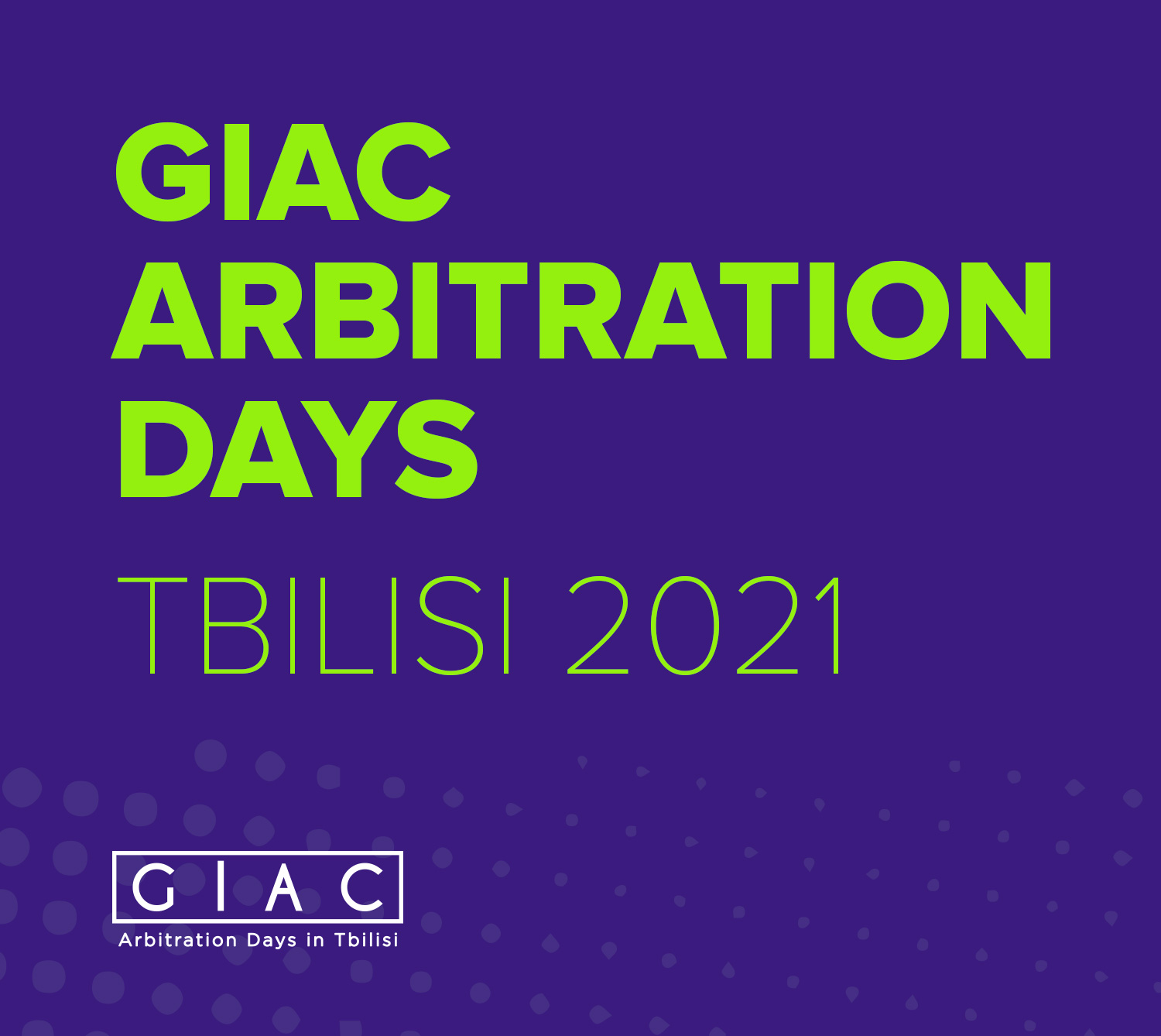 Home > News > Presentation of the new… 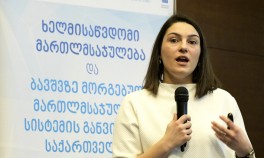 Development of Alternative Dispute Resolution (ADR) in Georgia is the focus of the projects of the European Union (EU) and the United Nations Development Programme (UNDP) in Georgia. Georgian Arbitration Centre (GIAC) participated in the event dedicated to the project implemented by EU and UNDP during 2014-2018. During the event same donors presented new project on development of Arbitration and Mediation. The Secretary General of GIAC was invited for presenting the welcoming speech.

The presentation of the new project was attended by the Minister of Justice, and other representatives of public sector, international organizations and partners of UNDP and EU.

Speaking at the public presentation of the new initiative, Thea Tsulukiani, Minister of Justice of Georgia, stressed the country’s progress in recent years in opening new ways of administering justice for people and private companies and underlined the importance of the recently signed MoU between Georgia and the ICC Court of Arbitration, which opens new opportunities for the country.

In her speech, she also highlighted the importance of strengthening national arbitration institution, namely GIAC and declared full support for GIAC.

Secretary General of GIAC in his opening speech spoke about the completed joint projects with EU and UNDP during the previous years and briefly presented the achievements which reached as a result. He stated the full willingness of GIAC to continue the successful cooperation with EU and UNDP in the framework of the new initiative.

The new initiative builds on the achievements of the EU-funded project implemented in 2016-2018. It will continue supporting national associations of mediators and arbitrators and professional growth of the ADR practitioners. It will also help Georgia to enact policies, enhance international cooperation in the field of mediation and arbitration, and inform the public about practical benefits of alternative resolution of disputes.

With the budget of EUR 850,000, the new phase of assistance to Alternative Dispute Resolution in Georgia will be implemented in 2019-2020, contributing to the EU’s larger programme EU4Business and Georgia’s progress in achieving Sustainable Development Goals.