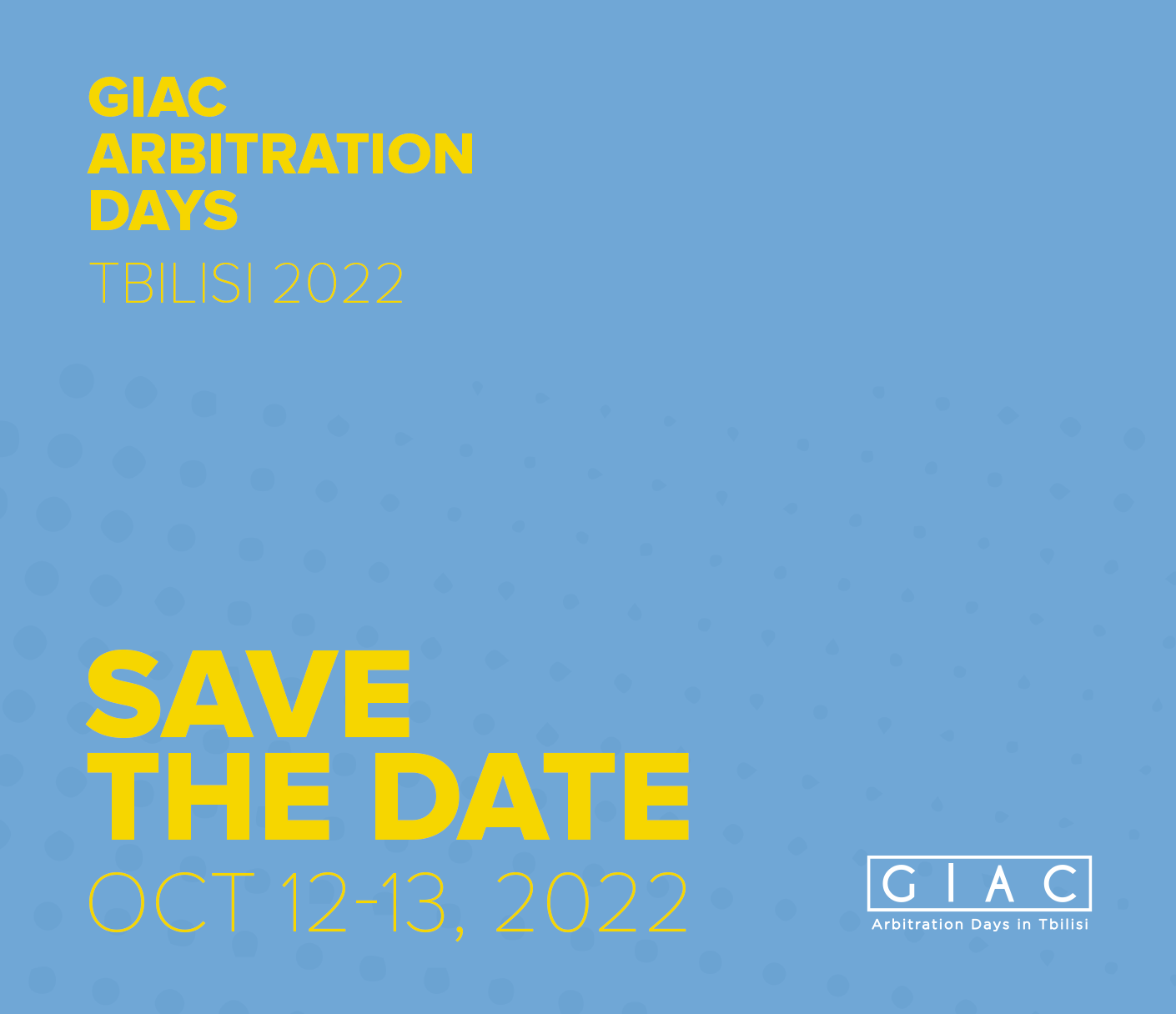 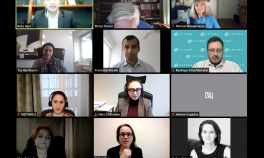 On November 13, 2020, the first general meeting of the GIAC Arbitration Council with the new composition was held via Zoom application.

Secretary-General Beka Injia opened the meeting and thanked Professor Tercier for the generous support of the Centre, who was the member of the GIAC Arbitration Council since the establishment of the Centre. The second term of Professor was expired on November 14, 2020. Beka Injia highlighted the vital contribution of Professor in the development and promotion of the GIAC, which was so crucial at the moment of establishment.

The Secretary-General presented the report on the recent activities and the upcoming plans of the GIAC. Beka Injia spoke about the launching of the mediation and facilitation services and about the various webinars which were held during the year.

Additionally, he stated that the Centre drafted the online dispute resolution protocol and particular arbitration proceedings were already fully conducted virtually. Furthermore, Beka Injia spoke about the GIAC Arbitration Days 2020, which is held as the series of online events this year.

Furthermore, Chair of the Council, Ketevan Betaneli indicated that the Secretariat is working on the revision of the GIAC Arbitration Rules. The revised rules will include the best practice on the regulation of the virtual arbitration proceedings, the provision on an emergency arbitrator and will also provide the technical amendments.